After breakfast at the hotel at exactly ten in the morning we will move to the territory of Kakheti, which is located in east Georgia we will go to the city of love Sighnaghi famous establishment classic wedding palaces on the Old Italian style and the cultivation of grapes and carpet industry concerts. We will take a city tour and see the vast expanse of green space over the old castle and then will go to the best five-star tourist resort in Georgia for Lopota resort directly on the shores of Lopota Lake, Receipt of rooms – free to enjoy the resort activities – overnight time.

After breakfast at ten in the morning will leave Lopota resort and we drive to the city Tbilisi then we will go to Lake turtles ( Kostoba ) to enjoy the picturesque nature and riding rubber boats and switches in the lake and then go Vake Park, one of the most beautiful Tbilisi Gardens then one Arab restaurants or Turkish for lunch and then will go funicular highest Tbilisi Mtatsemenda areas amusement highest mountain to watch the television broadcast tower and Jurassic Park and enjoy gaming entertainment modern There is also the park some restaurants and cafes and also you can see the Tbilisi city from the top in a stunning scene in the evening and then will go to the restaurant to eat dinner and then go back to the hotel-overnight. 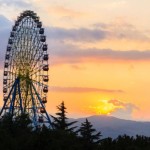 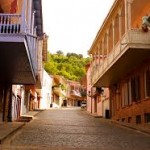 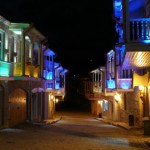 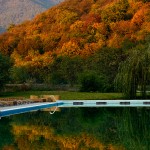 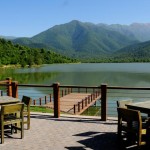 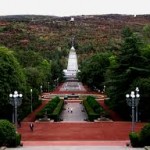 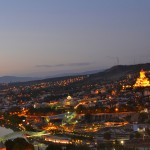 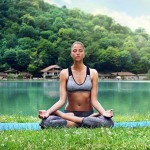 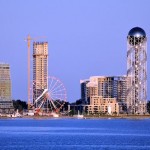 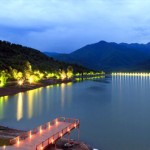 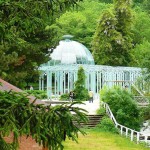 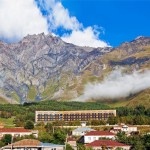 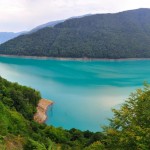 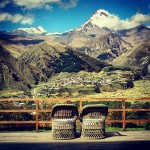 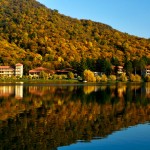 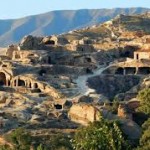 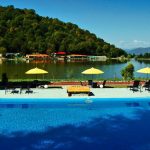 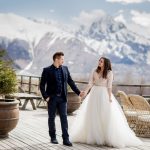 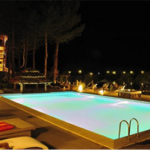 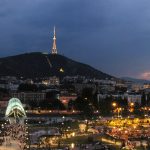 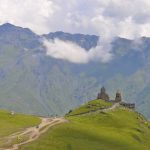 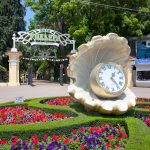 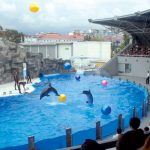 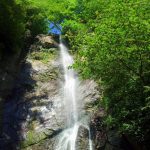