After breakfast at exactly ten in the morning we will leave the city of Batumi and go the city of Kutaisi, the second capital of Georgia and then go to the hotel and receive the rooms – overnight. 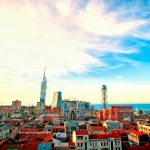 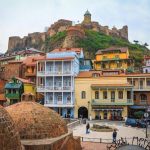 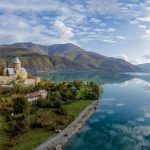 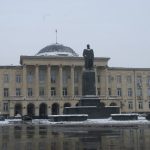 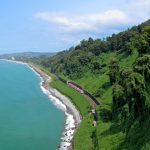 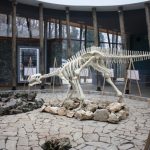 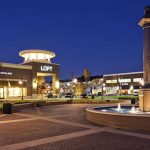