After breakfast At exactly ten in the morning, the hotel is evacuated and we will go to Batumi city on the road. We will go to Kutaisi, the second capital of Georgia. We will go to the Okatse valley, which is located in Gordi village, about 45 km from Kutaisi city. It is about 16 km long, with lots of waterfalls and green nature all around you in a wonderful scenery Then go to the Martvili paradise to ride the rubber boats in the narrow valley, then we continue our way to the coastal city of Batumi overlooking the Black Sea coast, which is 20 minutes from the Turkish-Georgian border will go to the hotel to receive the rooms – overnight.

After breakfast At exactly ten in the morning, the hotel is evacuated and we will go to city of Borjomi that famous for sulfurics waters and green towering mountains, then go to the hotel and receive the rooms mountains, then we will go to the national park one of Europe’s largest parks and then climb by cable car to the top of the mountain the whole city to view from the top and watch the waterfall and enjoy the swimming pools of sulfur then back to the hotel – overnight.

After breakfast at exactly ten in the morning we will leave the city of Borjomi and we will go to the city (Gori), which is almost an hour away from the capital, Tbilisi, where the original home of Joseph Stalin, the Soviet army commander in World War II. We will visit the house he was born and raised in it and the train, which was used during the war and visit the Stalin Museum, which contains many personal belongings and some rare photographs. 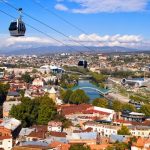 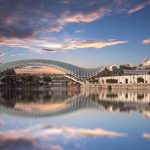 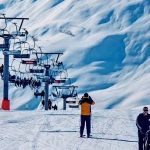 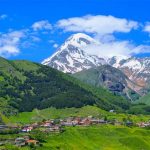 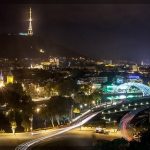 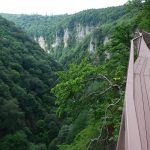 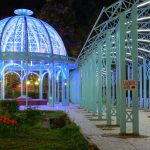 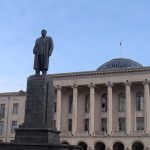 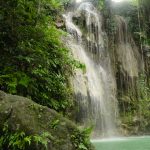 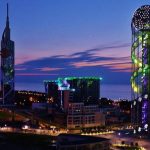 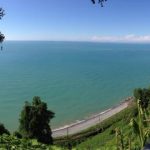 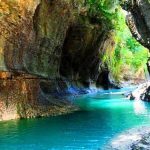 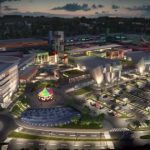 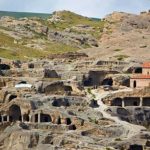 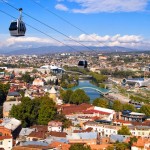 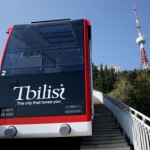 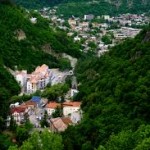