After breakfast at exactly ten in the morning will go 28 kilometers west to the town of Makhuntseti to watch the waterfall Bridge Queen Tamara where the splendor of nature, Which is not implanted in the world and then return to Batumi and going to see the Dolphins offers and free tour around Lake Batumi and then go for a cable car ride and enjoy picturesque peaks of the highest mountains and see the whole city scenery in the impressive scene and then return to the hotel – overnight.

After breakfast at exactly ten in the morning we will leave the city of Batumi and turn to the Commission which lies approximately 50 kilometers from the city of Kutaisi second capital of Georgia to enjoy riding rubber boats in the narrow valley and the nature of the charming town and then we will come back at night to the capital Tbilisi and then to the hotel to receive the rooms – overnight.

There are no reviews yet. 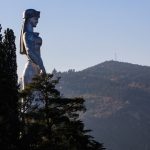 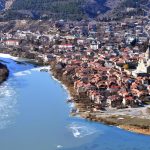 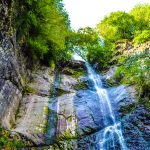 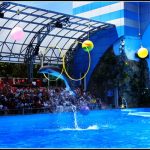 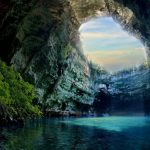