After breakfast and at exactly ten o’clock in the morning we will go to the city of Mtskheta, the old capital of Georgia, 30 minutes from the capital Tbilisi, to see the confluence of the Mtkvari and Argevi rivers from the top of Mount Jvari. Then we will go to the city of Gori, about an hour from the capital Tbilisi, To Josef Stalin, commander of the Soviet army in World War II, we will visit the house where he was born and raised, the train he used during the war and visit the Stalin Museum, which contains many of his personal belongings and some rare photographs. Then we cross the Mtkvari River and go to town (Uplistsikhe), Which means the castle of the gods to see the masterpiece built BC 1000 years in which the temples of the goddess of the sun carved in the mountain rock and then go back to Tbilisi, and then go to the restaurant for dinner back to the hotel – overnight. 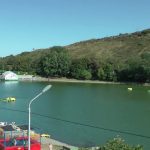 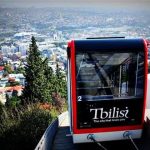 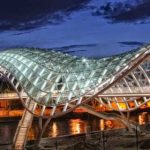 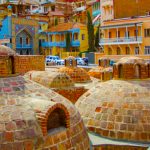 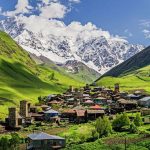 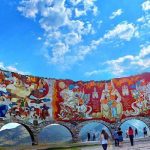 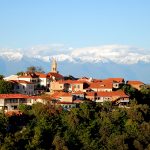 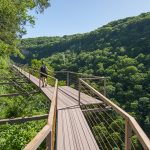 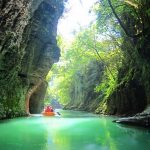 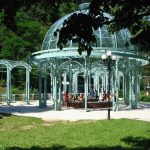 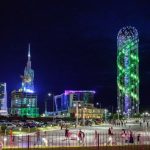 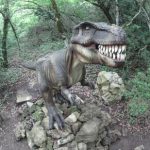 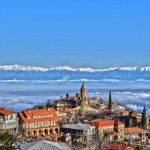 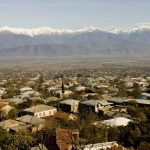 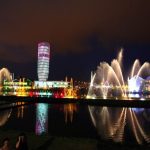 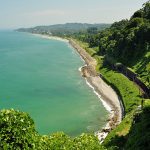 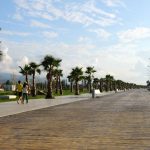 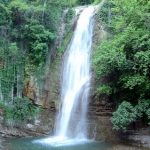 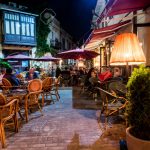