Reception by the company’s representatives in Tbilisi International Airport will then boarding the car and go to the hotel to receive the rooms. Then we will begin the first tourism tour of the Georgian National Museum and bathrooms sulfur (Abanot Ubani) and then going to see a waterfall jungle bridge lovers and Tbilisi, the only mosque which was built in 2011 and then will turn to Botanical Garden Park, which is located up the mountain on a 128 thousand square meters then watch or Georgians statue then visit Nariclla old castle and then ride the cable car back down and then go to a Turkish restaurant for lunch and then return to the hotel to get some time to rest, Then will go to the famous Rustaveli Avenue, where Mall Zara shopping Opera House and the old parliament complex cinemas until reaching Freedom Square and watch the St. Mary Girgis golden statue and will then go to the park Europeans (Riga Park) to watch the dancing fountain famous and then a bridge of peace then we will go to the area that are filled with many of the restaurants and cafes on the Arab and European style then head to the restaurant for dinner and then back to the hotel – overnight._ 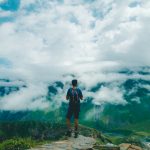 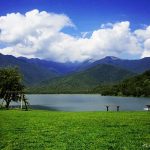 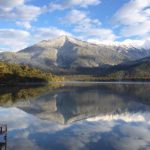 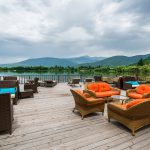 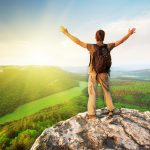 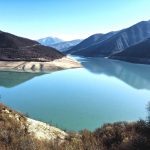 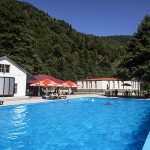 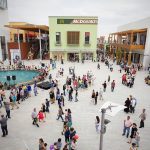